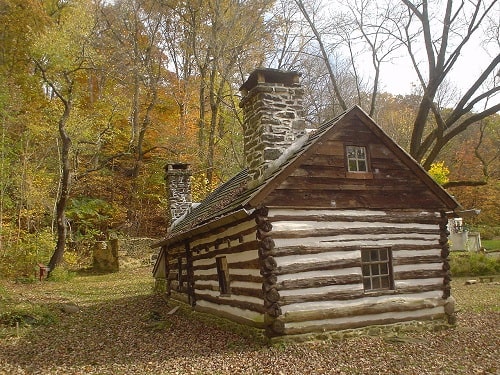 Drexel Hill is a neighborhood and census-designated place located in Upper Darby, PA. The population was 29,181 at the 2020 census, up from 28,043 at the 2010 census, and accounting for over a third of Upper Darby’s population.

The Lower Swedish Cabin alongside Darby Creek is possibly the oldest log house in North America. The cabin is thought to have been built by early Swedish settlers who were part of the New Sweden colony. The cabin was most likely built between 1638 and 1655. Log cabin architecture was a major contribution of the colonial Swedes. European settlers from other countries copied this style of housing, and the log cabin became popular all across America.

Through many years of experience in the field, we’ve discovered the best ways to help our clients get the job done and assure their safety during the whole process. If you’re interested in hearing about our past jobs, check out our Testimonials page!

For your complete protection.  It’s the goal of our roofing contractors to provide 100% satisfaction to all of our customers.

From cost-effective asphalt three-tab shingles to high-performance architectural shingles, shingle roofing is a popular choice for roofing in Drexel Hill because they provide a durable roof for less money than any other roofing material.

When a roof in Drexel Hill needs repair, it is important to get not only the finest quality materials available but the best price on installing those materials as well.

While flat roofing isn’t the most popular choice of roofing out there, make no mistake that it’s still a very strong option for Drexel Hill homes or businesses looking for low maintenance upkeep. 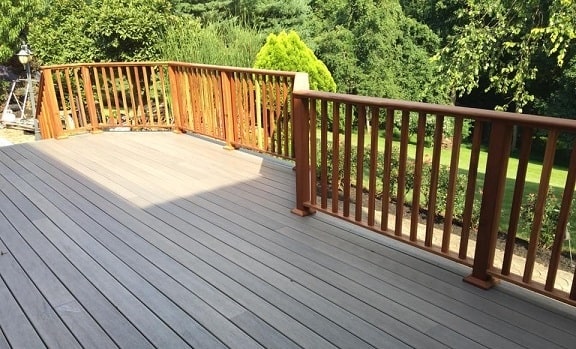 From designing the correct deck for your needs and budget, to getting all the necessary permits, we will make the construction process as pleasant as possible. We specialize in building your Dream Deck, with quality materials and incredible workmanship. We partner with Trex and TimberTech to provide the very best in composite decks in Drexel Hill, PA. Get a complimentary in-house estimate for your new custom deck today.

Are you interested in upgrading the exterior of your home with new siding? At J.W. Tull Contracting, our skills and experience are not just limited to roofing services and home improvement. We are committed to serving your home improvement needs and improving the appearance of the exterior of your home. Our team of experts knows that improving the value and aesthetic of your home is important, which is why we offer siding services in Drexel Hill, PA and the surrounding area.

If you are considering the various ways to improve the appearance of your home, siding replacement may be the answer. Whether your home needs repairs after storm damage, you are doing a complete home improvement project, or you are building a new home, high-quality siding is important. Our Drexel Hill, PA home improvement specialists can provide you with a wide range of options, complete customer service, and an excellent finished project. 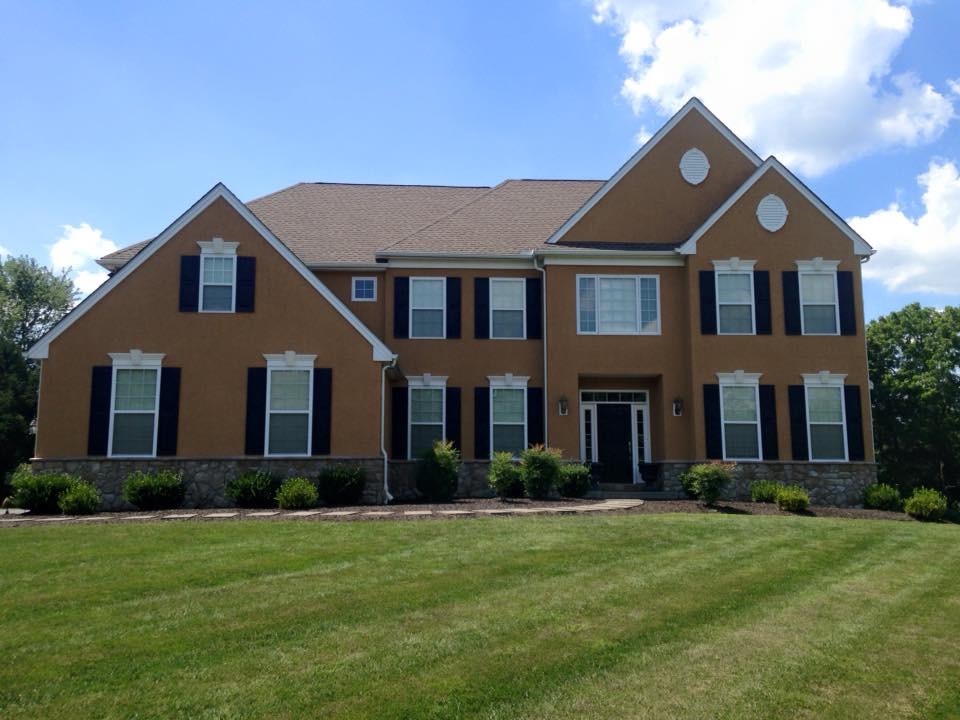 When your Drexel Hill, PA home has been through a tough storm, potential damage means siding repair is always a potential issue. it’s important to get it fixed right away. 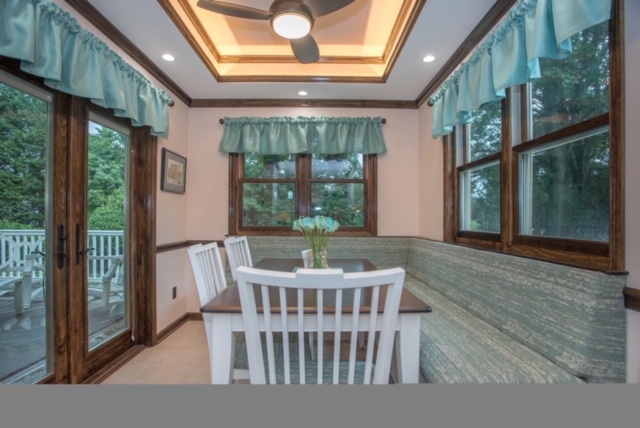 Are you asking yourself “Is it time to finally remodel my home?” Your home should be a genuine reflection of you, your tastes and your lifestyle. If that’s not currently the case, then contact J.W. Tull Contracting Services. We’re an experienced, residential contracting company specializing in additions, renovations and remodels in the Drexel Hill, PA area. From initial design to completed build, our goal is to make your residential home building experience one that you not only enjoy, but would gladly do again.

A professional bathroom remodel in Drexel Hill, PA is an excellent place to invest money into your house. It can improve day–to–day life, make upgrades for special needs, help conserve water, and raise the market value of your home. 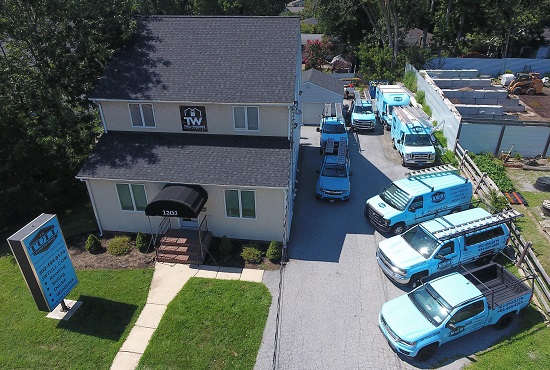 From a family heritage of craftsmen, locally born and raised Owner/Operator, Jason Tull and his team will partner with you to design, then oversee all aspects of work to deliver an honest, reliable, quality result that adds value to your home or business. The J.W. Tull team of professional craftsmen are dedicated to delighting our Drexel Hill customers.

Our courteous craftsmen respect your home and family, providing an attention to detail that ensures quality and safe work. Every employee at J.W. Tull respects your schedule and values your time, and you can count on all of our representatives and craftsmen arriving at your Drexel Hill home on time and ready to work. We’re driven to provide high-end, quality craftsmanship, and an experience that has value far beyond it’s cost.

Count on J.W. Tull for All Your Renovation Needs in Drexel Hill, PA. 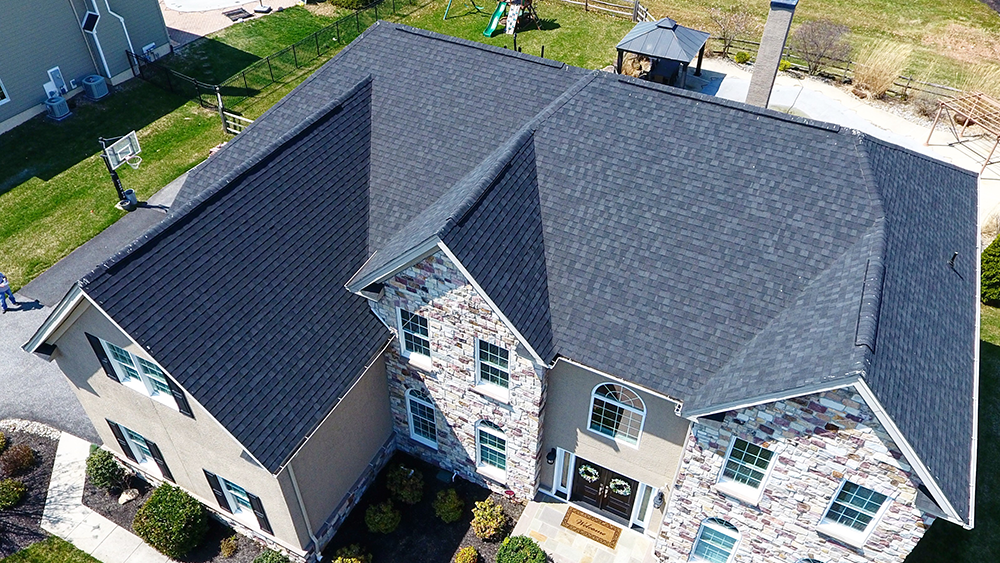 J.W. Tull is the preferred name for roofing installation and roof repair in Drexel Hill, PA. It’s the goal of our roofing contractors to provide 100% satisfaction to our clients. 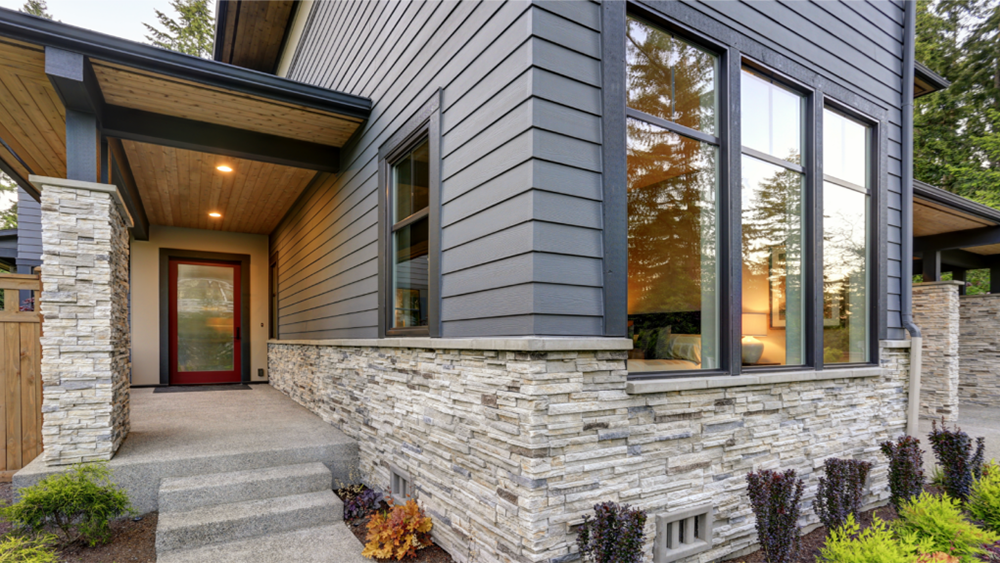 Count on J.W. Tull for your Drexel Hill, PA siding installation and siding repair. We’re committed to delivering a quality product that adds value to your home. 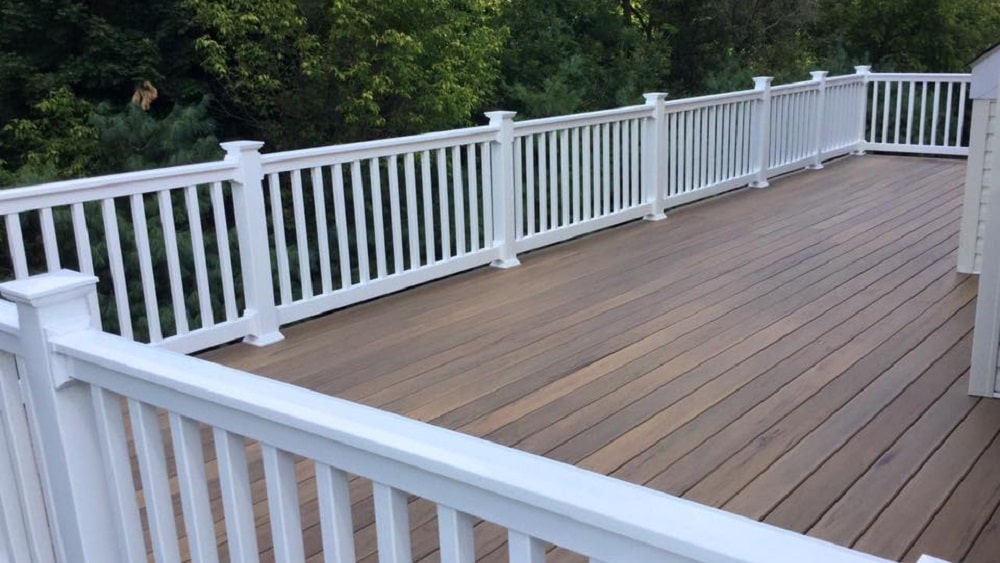 J.W. Tull provides quality decking to all homes in Drexel Hill, PA. Our wood and composite decks are built by experts with many years of experience. 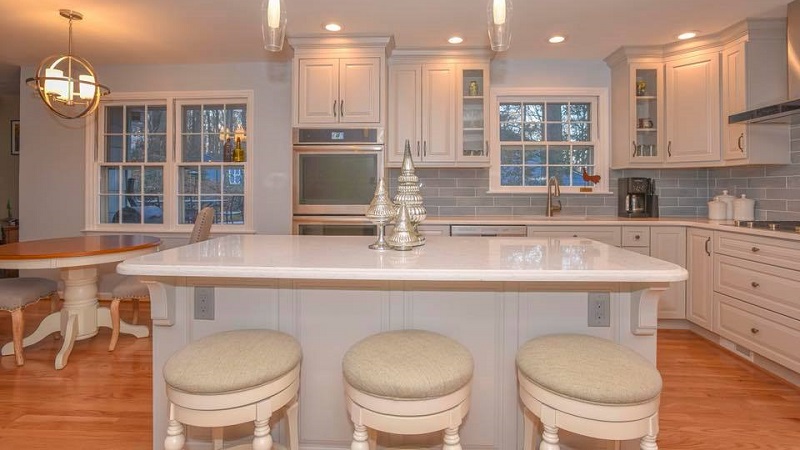 Our Drexel Hill, PA Roofing specialists will partner with you to design and then oversee all aspects of the project to deliver high-end quality craftsmanship.